This course aims to give professionals a foundation on Docker, a PaaS or Platform as a service that allows developers run applications through a provision of a set of packaged codes, system libraries, tools, and settings.

The course was created from the ground up for developers wanting to gain a background in the field of development through the use of Dockers and Containers.

This course tackles how to get started with the software, how to network through the environment, and how to go about securing it.

Who this course is for?

This course is tailored-fit for developers who would want to specialize in Dockers and Containers. The professionals who would be learning from the course are assumed to be individuals who would want to develop a strong foundation on Dockers so that they may be able to not only further their technical know-how but expand their avenues for employment.

It is recommendable for the individuals wanting to get into the course to have the following credentials:

- a preliminary knowledge in software development

Skills to be developed

Part 1 of 8: Get Started with Docker.

This lesson introduces the learners to what Docker is. The learners would be made to understand that a Docker is a set of software packages that arms developers with all implements that are needed to tun applications which they have developed and this would include codes, system tools, libraries, and settings. This discusses how Docker allows developers to test their software in a contained environment for real-world challenges.

This segment serves as an overview of the specific lessons that are contained in the entire course.

This lesson discusses how professionals should go about working with images through Dockers. The developers would be made to understand that Container images within the context of Dockers become containers when these are run through Docker Engine.

This lesson details the eight (8) steps in creating a Docker Image. These are as follows:

This lesson discusses what Docker Networking is. The learners would be made to understand that the Networking would permit developers to attach a container to a number of networks that he or she may desire.

This lesson discusses what the Docker Container Orchestration tool is. The learners would be made to understand that this tool is also referred to as the Docker Swarm that has the capability of packaging and running applications like containers, searching for container images from others, and deploying a container on a computer device, server, or public and private cloud.

The learners would understand that Orchestration only requires a simple configuration.

This lesson details what a Docker EE is. The learners will find out that it is a container platform that is fully supported and integrated that runs on systems such as Windows Server 2016, Azure, and AWS alongside many others.

This lesson discusses how Docker is inherently secured with consideration to the running of processes being non-privileged users within the container.

Part 7 of 8: Storage and Volume

This lesson details how volumes are stored within a part of the host file system in Docker. The learners are oriented into how data management in Docker is conducted.

This lesson would serve as preparation for the exam that would give the learners of the course their Docker certification. 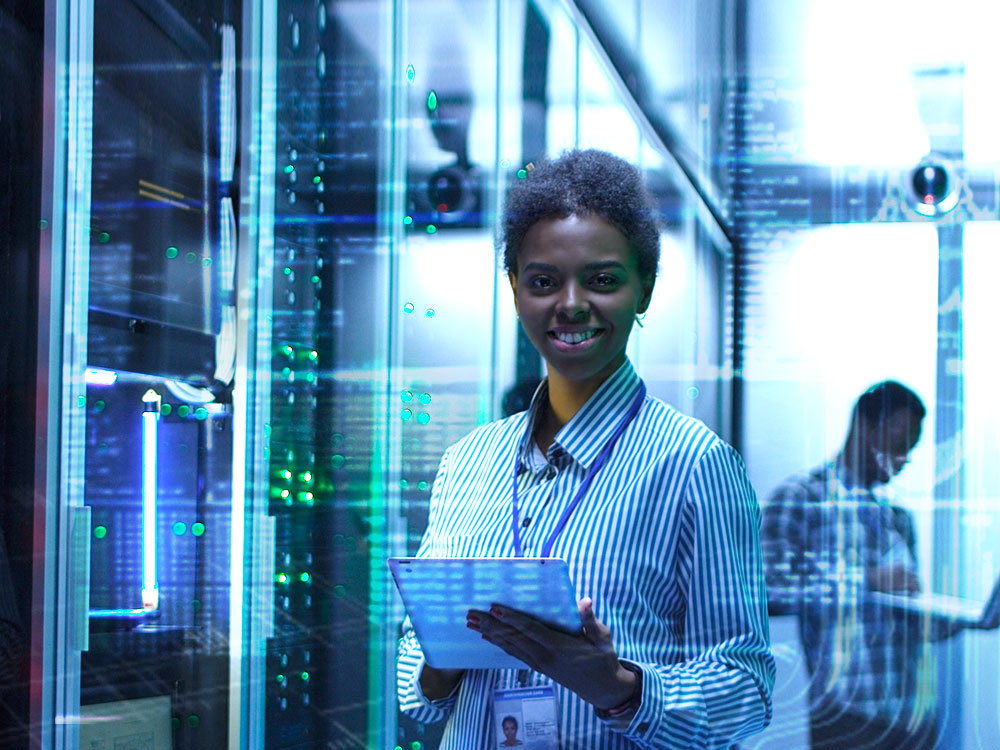 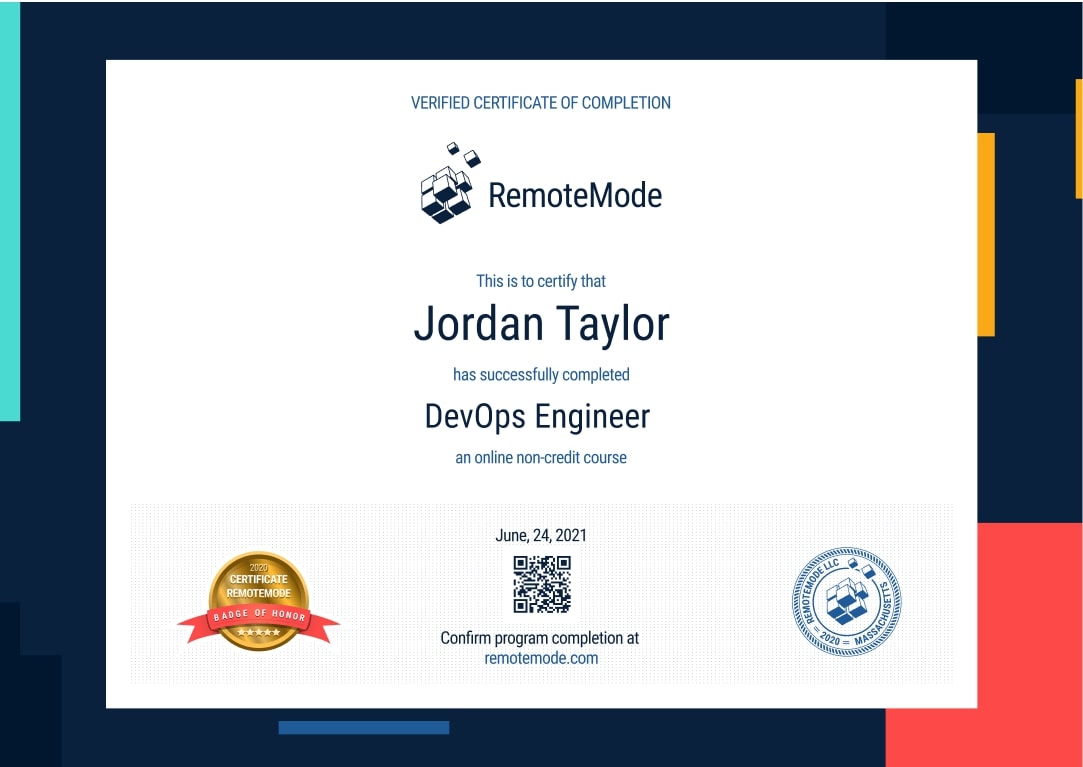