Set up and manage networks that are created using the Linux OS. Use high-end tools paired with cutting-edge teaching to get you up to date and working in the field as soon as possible. While Linux makes up a smaller market share, it is praised and used for its reliability by some of the biggest companies including Twitter, IBM, Google, and Amazon.

One of the best career path opportunities
For those that work in IT - CompTIA.org

Linux is a cheap, effective, and reliable service for servers and networks and is used by some of the biggest, most prestigious tech companies in the world. Linux gives developers an abundance of freedom to create and maintain their servers and has been used to found some of the most acclaimed start-ups in the world. Network administrators are ranked 8th in best technology jobs.

Network engineering jobs are some of the most stable and satisfying jobs in the market. Job growth is expected to be up to 5% in the next ten years.

This course discusses the system administrative functions endemic to the Linux Operating System.

This course aims to give its learners the technical know-how needed to effectively conduct and manage the operations within the system namely its maintenance, enhancement, creation of user accounts and reportage, and the usage of Linux tools and its command-line interface tools.

Who this Course is for?

This course was created for individuals and professionals wanting to specialize in Linux Development and had already gone through preliminary training in the Linux OS course.

As with the previous course, the individuals and professionals wanting to take this program need not hold any special certifications save for the Linux OS course which introduces the learner to the basic features of the OS from a developer's standpoint. The following credentials still hold efficacy for this particular course:

- A Bachelor's Degree in Computer Science or any related field

- An experience in working on application development projects

- A familiarity with coding languages namely C and Python

This lesson serves as an introductory discussion of the system administrative functions that Linux Developers need to have a grasp of before diving into actual development.

This lesson details the most pertinent basic command lines in the Linux system that a Linux Developer must know. This includes curl, Is, tail, cat, grep, and ps, just to mention a few.

Part 3 of 7: Files and Input Output

This lesson details how a developer should go about conducting File Management in Linux. This lesson discusses how Linux chooses to employ only a single hierarchical structure for its directory. The learners would be made to understand that this file system, simply called, "hierarchical structure" is managed not by the operating system, but by the programs themselves which are called "program directories".

This lesson also discusses the basics of how Linux Input/Output (I/O) Redirection works. This lesson informs its learners that this feature gives users the capability of redirecting the input and output of commands from and to files. This also includes the joining of multiple commands through the use of pipes that form the "command pipeline".

This lesson informs its learners of what the Linux Shell is and its function.

The discussion defines the Linux Shell as the Linux Comand Line interpreter. The learners would be made to understand that this function provides the interface for the user to use the kernel and execute commands.

This lesson details the six (6) distinct stages in a typical booting process. The following would be discussed at length: BIOS, MBR, GRUB, kernel, Init, and Runlevel programs.

Part 6 of 7: Volumes and Users

This lesson explains how Volume Management is administered through Linux. The discussion goes on to discuss what is called, "Logical Volume Management", or simply, LVM. It is defined here as a method used by Linux users to effectively manage the storage volumes for all types of physical hard disks. The lesson makes the distinction between the LVM and RAID, while bearing similarities in concept.

This lesson also discusses the three (3) types of users in Linux namely, the "Superuser" or "Root User", "System User", and "Normal User". The lesson specifies the differences across each.

This lesson discusses general troubleshooting in Linux Administration. The discussion includes how to resolve application problems, login issues, and other server-related issues. 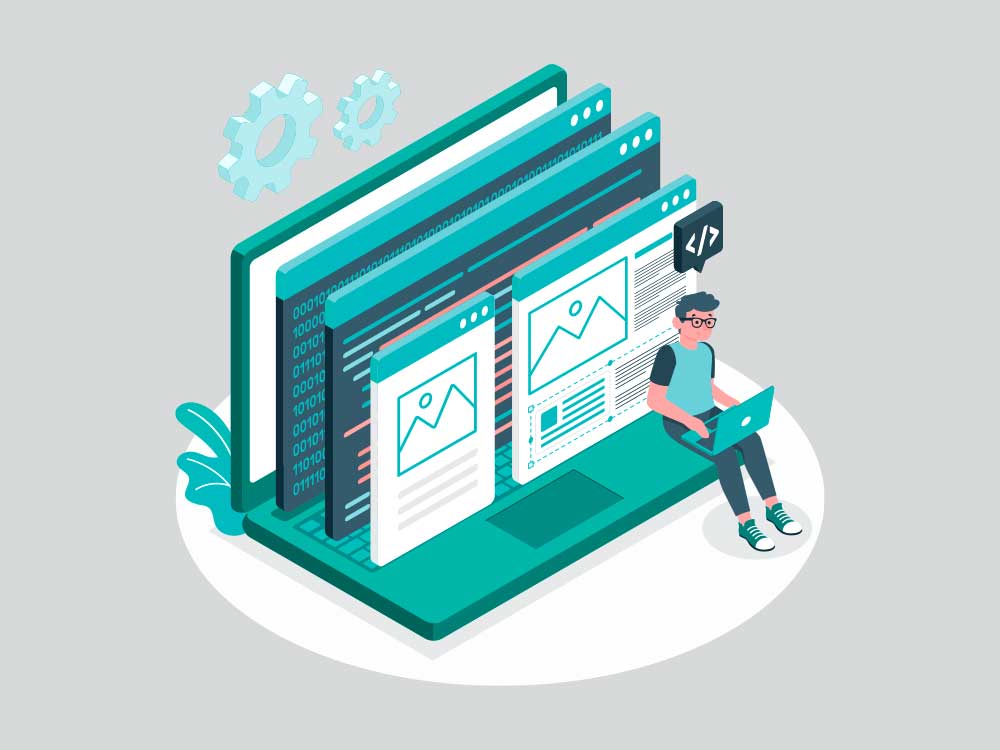 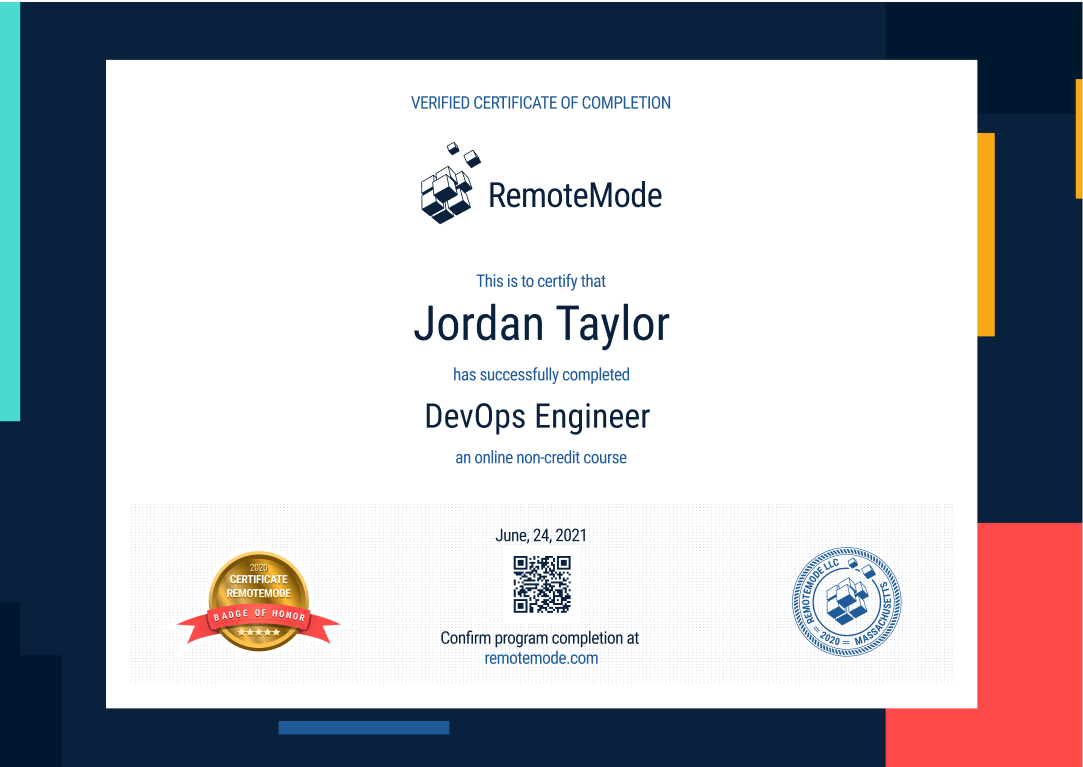 Grow into a Linux Network Engineer

Become an expert in Linux and learn how to properly operate networks running Linux. Linux is responsible for some of the most advanced tools in the industry and creates opportunities for industry leaders to create incredibly powerful networks.