Work with and learn one of the most powerful programming languages created. Write and code applications, or analyze and visualize data.

Python has been around since nearly the conception of programming. It has an expansive userbase and is being currently used for sections of AI and machine learning. Python is also often used to organize, analyze and visualize data. Python is one of the core languages that is learned and nearly every major tech business uses Python to some degree. Developer jobs will see one of the largest increases and the U.S. Bureau of Labor Statistics is expecting a +22% growth by 2030.

Developer or not, anyone who works with codes or servers within their field of industry are in on multiple benefits should they opt to learn how to develop applications through Docker’s open app-building platform.

This brief course walks its learners through the usage of Docker products which include:

Learners may also expect to learn how to go about working with images and containers, how a project should go about running, and how the build could be uploaded into the cloud.

For the learner to completely comprehend these concepts, the course is divided into different segments that goes into the details of setting up a  staging server to the creation of backups and upgrades.

Docker for DevOps, Part 1 of 6: Get Started with Docker

This segment discusses what Docker is and its importance in the field of Software Development.  This segment also walks learners through a step-by-step process of installing and setting up Dockers through both the Windows and Mac operating systems alongside the installation of the necessary components for the entirety of the course.

This segment goes into a detailed discussion of how the learners could start developing and deploying applications through Docker, with a focus on developing a staging server and its apparent advantages. The learner would be made to understand that the staging server is a type of server meant for the testing of software, website, or service within an environment that resembles the actual environment where the application is meant to be made live.

Docker for DevOps, Part 4 of 6: systemd

This segment discusses how to go about the process of creating a production server through the creation and preparation of a droplet, purchasing and configuring a domain, logging centralization, and scale planning.

Docker for DevOps, Part 6 of 6: Backups and Upgrades

This segment details how learners would be able to install Docker without a GUI (alongside the replacement of debian with coreos), set up backups that are automated (including the update of the package list), and upgrade the docker (to 1.8.x to docker 1.10.x and to 17.06). 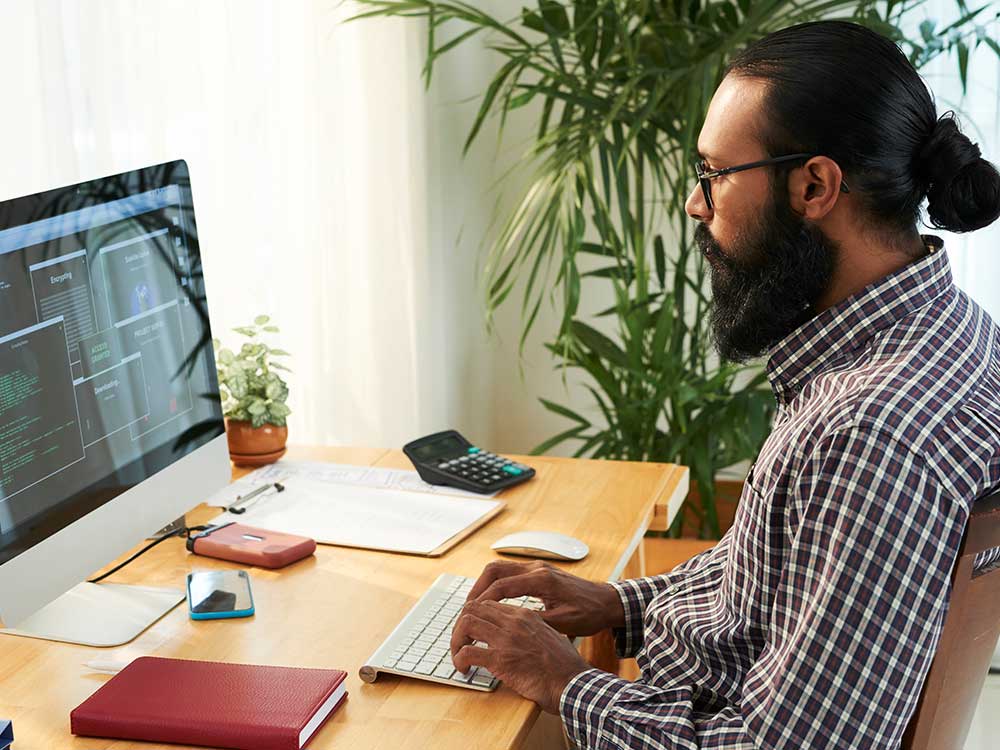 Grow into a Python Developer

With one of the most powerful programming languages ever created, work on some next-level projects like A.I. and machine learning. Python is used in a multitude of different ways to create visual and usable data.